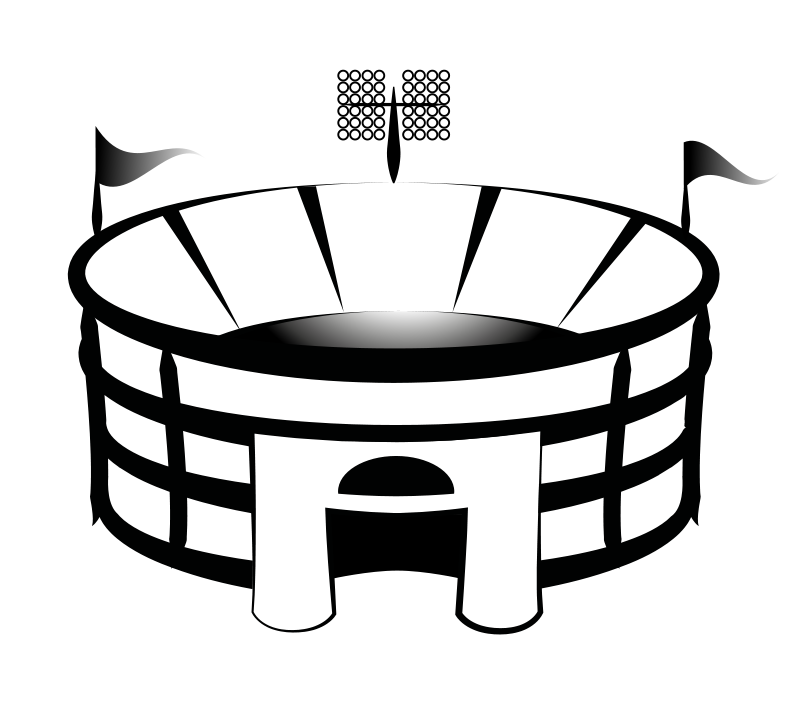 Chef Cup
All >10K TAC holders will be granted of worldwide & lifetime access to games. TAC users will get all in Michelin food & drinks in the arena. 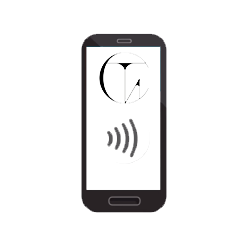 APP users
In 2024 the mobile application will be spread all over the globe through the World Cup. Users will get located offers or events and pay with TAC like a Diners card. 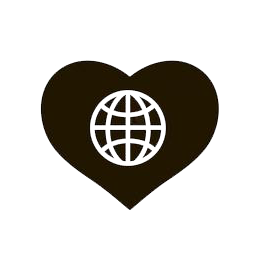 Food NGOs support
Profits and donations received from viewers will be sent to food NGOs all around the globe. The foundation will also grow the network spreading the TableCoin.

IT, food reporter, publisher & producer with 250 Michelin star chefs visited Worldwide. The full story is in the business summary.

Fabien has 10 years of experience with over 1000 recipes shot and 200 Michelin star chefs visited. The bad side of it is of course the diet.

Graphic and web designer for more than 10 years. He also founded a 200+ startup that is today active in 3 continents.

Alexandre is the blockchain wizard of the team. He's an expert in coding Python or smart contracts through Solidity.

Advisory to the board

Chris is our funding partner for Chinese market. He's based in NYC and has over a decade of banking experience in Wall Street.

Tanguy has 20 years of TV production experience. The last big one was the live event on Mar 22nd for Brussels' attack commemoration.

André is a former Michelin inspector but nobody knows if he's still working for them secretly or not. He was also sommelier for 15 years.

Tony has 20 years of experience in events. He produces David Guetta in Belgium gathering tens of thousands of people.

Advisory to the Board

Raj is a fintech entrepreneur based in Zug, he's advising the foundation and has a 100+ dev team in India specialized in blockchain.

Advisory to the Board

James is co-founder of Crypto Oracle, a VC firm investing in Crypto. We're partnering on roadshows through Crypto Monday on TableCoin.

Damiano has run 200 events with its biggest one doing 8000 tickets in 24 h. He also manages communication for TED in Belgium.

Former technical director in aviation and automobile. He's now specialized in coaching leaders in Europe, his main client is in banking.

Specialized in crowdfunding through crypto currencies since 2014, Kevin has experience in coding Solidity smart contracts.

ADVISORY TO THE BOARD

PJ is university teacher of Fintech in London. He's graduated from Oxford and MIT. He also had a long career in banking.

Bernard is a former employee at Apple and an Ethereum miner since 2017, also collaborating on media activities for over 15 years.

Restaurants are totally relying on ratings to bring customers, we offer a new rating system with decentralized marketing features into it. The CHR (coffee pubs, hotels & restaurants) industry represents 3% of G20’s GDP, so around $2T of volume and potentially 30 times the market cap of bitcoin today. Also we do believe we have to network to kick it.

Any episode of Masterchef in England is doing more audience than UK soccer final due to women’s interest. We have the only format that could beat Masterchef and already got hundreds of millions viewers in China since over 10 seasons.

3. Where will the foundation be domiciliated ?

The foundation will be domiciliated in the Crypto Valley like the Ethereum Foundation because Switzerland offers the most stable environment for such a global project. Most NGOs are also hosted there for the same reason.

4. Where will it be broadcasted ?

Following TV’s collapse (-40% in 4 years), we decided to follow the Red Bull Stratos’ path that doubled RTL’s audience during the news with in 2012 only desktops or laptops accessing live and organic social medias. The stream will be spread between Facebook and Youtube to combine both technical advantages.

For those of you who have seen Cowspiracy or What the Health, it will be easy to understand the challenge humanity is facing. We do believe such an important project will play a significant role in this question.

The token will evolve with the WCC. As an example, the FIFA World Cup generates $4B of revenue each time and soccer is played by 40 % of the Worldwide population. It means the TableCoin will be in a stable environment in the Chef Cup League knowing everybody eats.